The worlds first drum video clinic by a pro drummer to appear on IOS! Initial release February 2012. More than an hour of multicam video in HD, shot in a pro studio with drum lessons on many levels, focused on groove, improvisation, sound and more. Played by Holland’s first call studio and session drummer, plus experienced Music University teacher, Hans Eijkenaar. Lots of inspiration, info and ideas right in your back pocket, made for iPad, iPhone and iPod Touch and in fact the first release of this kind in the iOS App Store. And a tuff act to follow since this type of DVD style clinic has not been copied and released by others. This was Go Independent Records first app release and turned the company into a new heading. The concept was developed in 2011 and the recordings were made beginning of 2012 at the excellent Sound Vision Studios facility in Arnhem, the Netherlands. With this release (that was received in both the app industry and the music industry with high acclaim) a small record company turned into a modern multi media company in a flash and it paved the way for all other Go Independent Records releases. 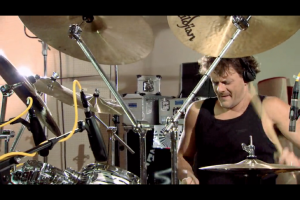 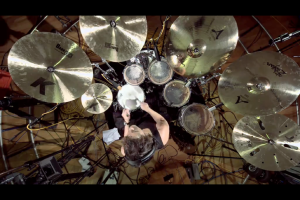 DO IT YOURSELF:
4 tracks minus drums, play alongs with click